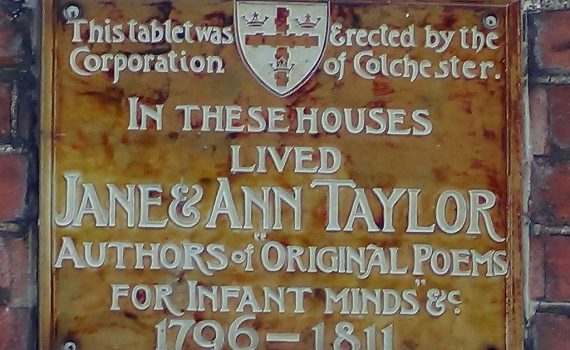 Colchester, Essex is one of the oldest towns in Britain history. As previously established, Colchester is rich in history and culture. It’s the place one would love to visit to see picturesque places that will take you back centuries prior. Aside from all of these, local historian Andrew Phillips proves that there is more to Colchester than just the obvious facts everyone already knew of.

Here are seven facts about Colchester that most might not know.

Did we miss anything out? Let us know in the comment section down below!