An introduction to the Stamp Duty Levels 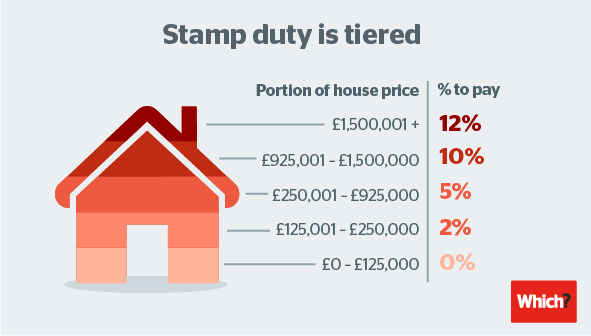 An introduction to the Stamp Duty Levels

With the new 3% SDLT surcharge on purchase of additional residential properties coming into effect on 1 April 2016, publication of the draft legislation and accompanying HMRC guidance with the Chancellor’s Budget on 16 March 2016 was welcome.

Following the Government’s consultation on the new rules, some of the original policy design has changed; whilst the greater detail now available provides more clarity on a number of points, other areas remain unclear. With less than a fortnight between publication of the draft legislation and the new rules coming into force advisers have only limited time to review this complex legislation.  Operation of the new higher rates is complicated and there are many traps; early advice is recommended fully to understand the SDLT liability.

This briefing is based on the draft legislation (which could be subject to further refinement or amendment as it passes through Parliament) and HMRC’s accompanying guidance.