Colchester By The Numbers 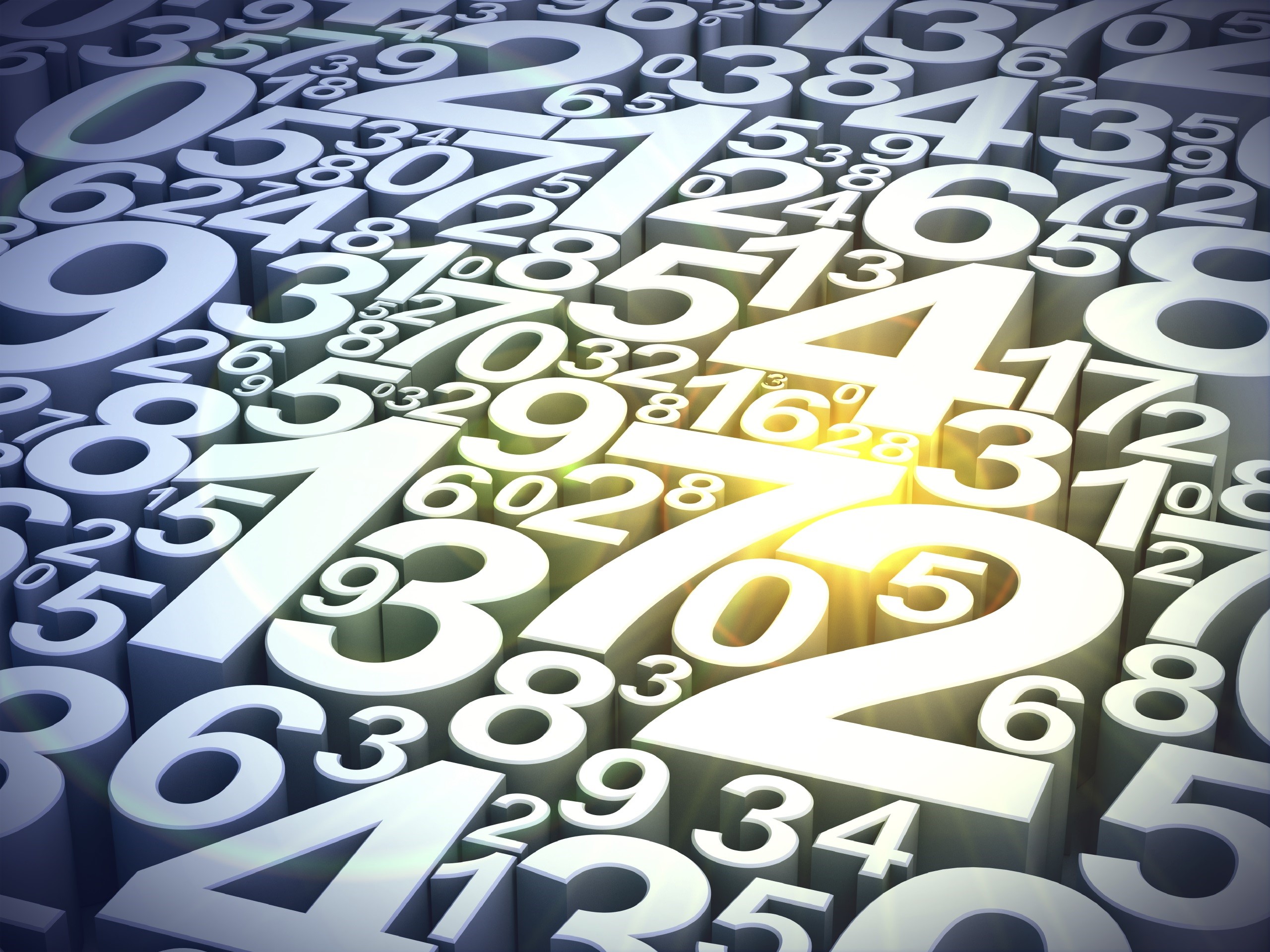 Colchester By The Numbers

Important numbers you need to know when moving to Colchester.

Colchester By The Numbers !  Colchester  is the oldest recorded Roman town in the country. For a time back then, it was the capital of Roman Britain. Colchester is also a member of the Most Ancient European Towns Network. Indeed, it is a town filled with rich history and gorgeous scenery.

The population consists of only 121,859 people according to a census back in 2011. Colchester is a great place to move to since it is one of the fastest growing Britain towns. It is located 51.2 miles northeast of London, and is connected to the capital by the A12  and the Great Eastern Main Line which makes for  quick trip to the city.

You won’t even need to have a car when you move to Colchester. It is known as one of the most popular towns for commuters. It is less than 30 miles away from Stansted Airport and 20 miles from the passenger ferry port of Harwich.

If you are one to enjoy beautiful and picturesque scenery , you can visit the Colchester Castle or go by the beach. Indeed, Colchester is a nice historic town growing bigger by the numbers each year.