Condensation ? how to avoid it ! 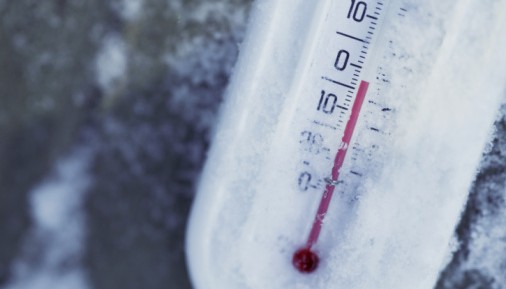 Condensation ? how to avoid it !

Condensation (and mould) can cause much frustration, expense and cleaning during the winter months. To try & help, we have pulled together a list of what can cause condensation and some suggestions to help avoid the resulting mould.

What is Condensation? The Science. . .

All air contains water. Warm air holds more moisture than cold air. So when warm, moist air comes into contact with either colder air or a colder surface, the water is released and forms condensation. Condensation is most obvious on hard surfaces (i.e. windows or tiles) but it can actually form on any surface. Areas with poor ventilation like behind furniture and in cupboards often highlight a condensation problem with the appearance of mould.

A 5 person household produces over 10 litres of water into the air every day (excluding any from heating) Main contributors are:

Modern life also means many houses remain unoccupied and unheated for large parts of the day. The moisture-producing activities are then concentrated into relatively short periods of time in the mornings and evenings, exacerbating any condensation issues.

How do you control Condensation?

Essential there are 3 basic options for reducing condensation in a property.

Mould growing on a wall

If mould does appear, there are a number of widely available sprays available (Dettol Anti Mould) that will kill it and prevent it (temporarily) from returning. White vinegar sprayed onto the surface does the same job. Wash-able  items can be put through a cycle to kill / remove the mould (the hotter the better) but it is of course vital to ensure that they are thoroughly dried to avoid the problem repeating itself.

Mould and condensation can be controlled. Being aware of what causes it and what to do to avoid it goes a long way to minimise your chance of having to deal with it.