Five Of The Most Beautiful Castles in England 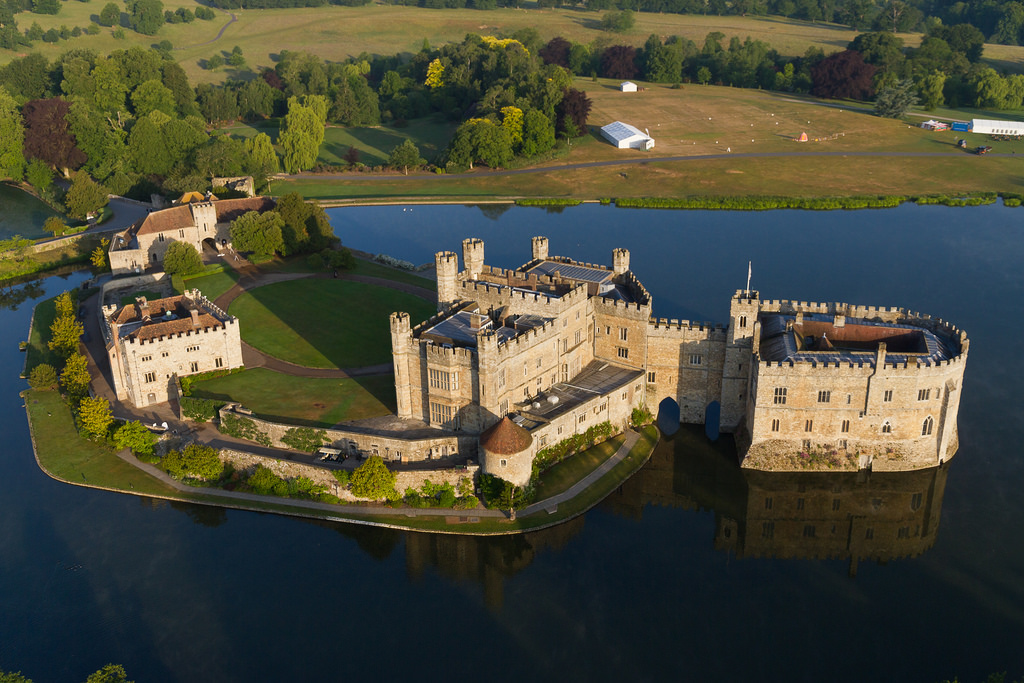 Five Of The Most Beautiful Castles in England

When one thinks of England, one often thinks of the beautiful scenery, the picturesque towns, and of course, the historic castles. Castles are very much part of England just like every major attraction in every major city in the world. There’s the Empire State Building in New York, the Sidney Opera House in Australia, and so on.

The great thing about England is that there’s not only one, but plenty of castles to visit. These castles are filled with rich history. These castles are built to keep the enemies out, and provide comforts for those who lived within. Listed in this article are some of the most beautiful castles that you can visit in England. Most of these are tourists spots which you can go to.

First of all, thank you to those photographers from Flickr who have let us use their photos.

St Michael’s Mount is a tidal island located 366 m (400 yd) off the Mount’s Bay coast of Cornwall, United Kingdom. It is united with Marazion by a man-made causeway, passable only at mid to low tide, made of granite setts. The island exhibits a combination of slate and granite. 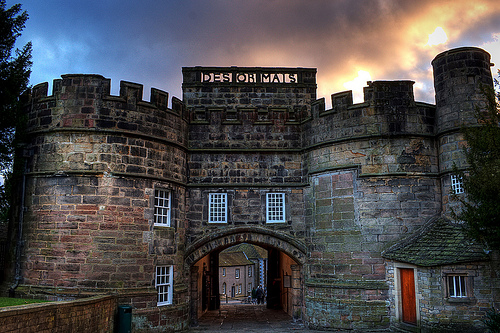 Skipton Castle is situated within the town of Skipton, North Yorkshire, England. The castle has been preserved for over 900 years, built in 1090 by Robert de Romille, a Norman baron.

The castle has stood for 900 years, first built as a Motte and Bailey castle in 1090 by Robert de Romille, a Norman baron. The castle was soon replaced with a stone keep as the old Motte and Bailey constructed was not enough to withstand the attacks from the Scots to the north.