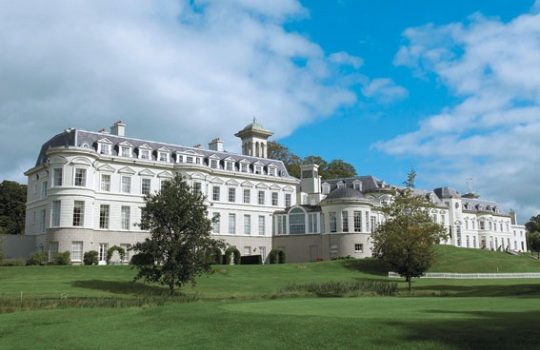 Take a look at these Luxurious Houses You Want To Live In. A luxurious house is something that most of us dream of. While some may choose a slightly decent house over the grand, luxurious home, owning and living in one is still a good goal.

As we always say in our social media accounts, there is nothing you cannot achieve, as long as you work hard for it. And just to keep you inspired from achieving your dream house, we have listed the top 10 most luxurious houses in the world. Check them out below!

There’s just not enough words to describe Dracula’s Castle, so here’s a video instead.

Updown Court is a Californian style residence situated in the village of Windlesham in Surrey, England, United Kingdom. The 103-room mansion has 58 acres (230,000 m2) of landscaped gardens and private woodland. It was, in 2005, the most expensive private home on the market anywhere in the world.

8. The Manor – Los Angeles, California Luxurious Houses You Want To Live In

Designed by architects James Langenheim built in 1988 at a cost of $12 million, the 2 story house is 51.5 feet (15.7 m) high with a basement and an intermediate level for closets between the second story and attic. The house includes a screening room, gym,5 kitchens, 3 bars, bowling alley, arcade room, awards rooms, library, 3 rooms for wrapping presents, four two-car garages, tennis court, and 2 heated pools.The parking lot accommodates 100 vehicles, and there are also 16 carports. Spelling razed the mansion which previously occupied the site and had been built in 1932 by Gordon Kaufmann and later owned by Bing Crosby. 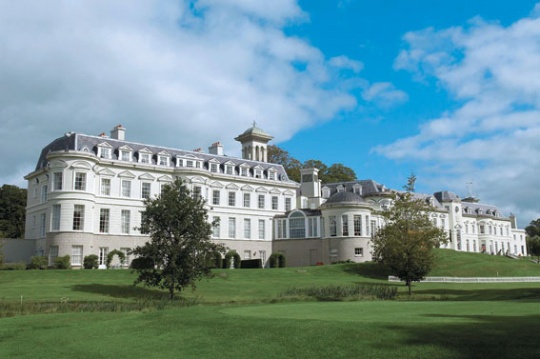 Franchuk Villa is situated in Kensington, London. It was worth $ 161 million in 1997, $ 10 million pounds ($ 15 million) in 2006. The building was bought by the founder of the charity fund “Anti-AIDS” and one of the most influential personalities of Ukraine, Elena Franchuk. 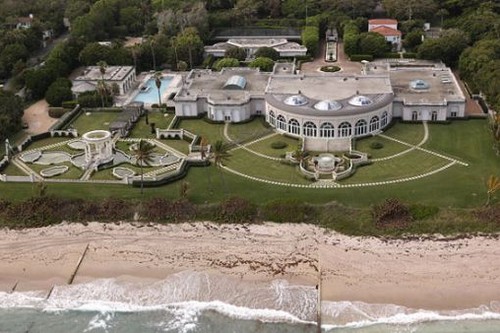 Worth: $161 million, One of the Ukrainian’s most extravagant home – Victorian Villa. It is the home of Elena Franchuk, the Ukrainian representative and humanitarian. It is a five-story house. It’s highlighting a swimming pool, room theater, a frenzy room and a sauna in addition to exercise center. This is sixith in our rundown of world’s most costly house. It has been purchased in London with a record $161 million sticker price.

William Randolph Hearst started to build a fabulous estate on his ranchland overlooking the village of San Simeon in 1919. He called the estate “La Cuesta Encantada” – Spanish for The Enchanted Hill. By 1947, the hilltop complex included a twin-towered main building, three sumptuous guesthouses, and 127 acres of terraced gardens, fountains, and pools. 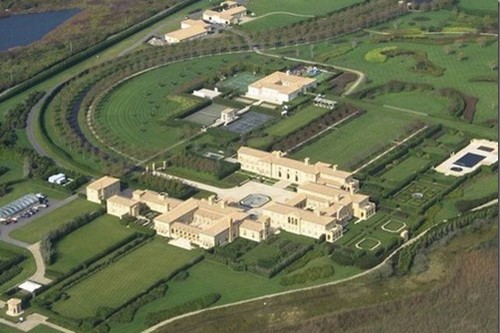 Fairfield Pond in the Hamptons also has 3 swimming pools, 2 tennis courts and a bowling alley. From the sky and the luxury home photos included here, you can see a long, tree-lined driveway leading up to a magnificent courtyard. Fairfield pond is one of the world’s most expensive homes and here’s some history about it. Source.

3. The Penthouse in London 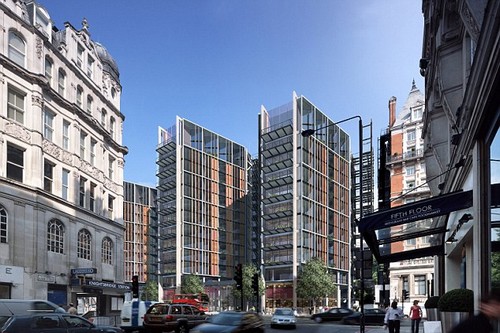 Worth: $200 million. Whenever you talk London, you talk about high prices. It is the apartment that is 6000 pounds per square feet and it has shocked many real estate agents in London. The apartment is situated in Hyde Park and it is definitely the most expensive apartment in the world. Source.

The Villa La Leopolda is a large detached villa in Villefranche-sur-Mer, in the Alpes-Maritimes department on the French Riviera. The villa is situated in 18 acres of grounds. Source.

The home will cost more than a hotel or high-rise of similar size because of its custom measurements and fittings: A hotel or condominium has a common layout, replicated on every floor, and uses the same materials throughout the building (such as door handles, floors, lamps and window treatments).

The Ambani home, called Antilla, differs in that no two floors are alike in either plans or materials used. At the request of Nita Ambani, say the designers, if a metal, wood or crystal is part of the ninth-floor design, it shouldn’t be used on the eleventh floor, for example. The idea is to blend styles and architectural elements so spaces give the feel of consistency, but without repetition.

Antilla’s shape is based on Vaastu, an Indian tradition much like Feng Shui that is said to move energy beneficially through the building by strategically placing materials, rooms and objects. Source.

Feeling inspired yet? Follow our social media accounts for more!