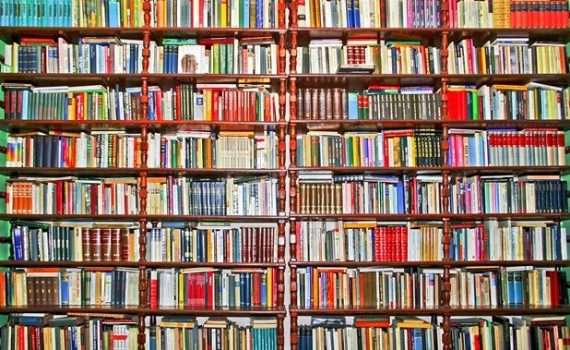 Penguin Books is creating one hundred more jobs and opportunities for the residents of Frating. This will be part of Penguin Books’ expansion of its book distribution depot.

The Book Service distribution in Frating has been at the Colchester Road site for more than two decades. It is responsible for distributing books that were published by the Penguin Random House Group.

Not only are they in charge of book distribution, it is also in charge of the finance and technology departments. As of today, a total of 600 staff are currently employed there. There are also seasonal agency staff during busy periods such as the run up to Christmas.

Nearing the end of last year, Penguin Random House has announced it would move from having three distribution depots down to two. A centre in Rugby area would close down, leaving only the depots in Frating and Grantham.

This means that the two remaining centres will be responsible for handling nearly 140 million books each year. It is also their responsibility to ensure that each book reach bookshops and customers all around the UK.

Best-Sellers which have been packed and distributed by the Frating depot this year include the worldwide number one by Paula Hawkins, The Girl on a Train, and books by authors such as Lee Child, Jilly Cooper, Bill Bryson and Guy Martin.

The one hundred jobs will be created during 2017 will be across distribution, customer services, credit services and technology.

Some “minor ongoing building work” will take place to accommodate the extra staff.

As part of the process, the company submitted a planning application to Tendring Council for an extra 40 parking spaces in its car park.

The application said the company is looking to boost car share, but the extra spaces would “ensure that they have a robust facility.”

However, Random House told the Gazette that even without the extra car parking, the 100 jobs would still be coming to Frating.

A spokesman added: “The Book Service in Frating is key to ensuring that the millions of best sellers published in the UK each year by Penguin Random House are delivered to readers across the country and this expansion will ensure that we continue to meet the demand of our customers and readers.”